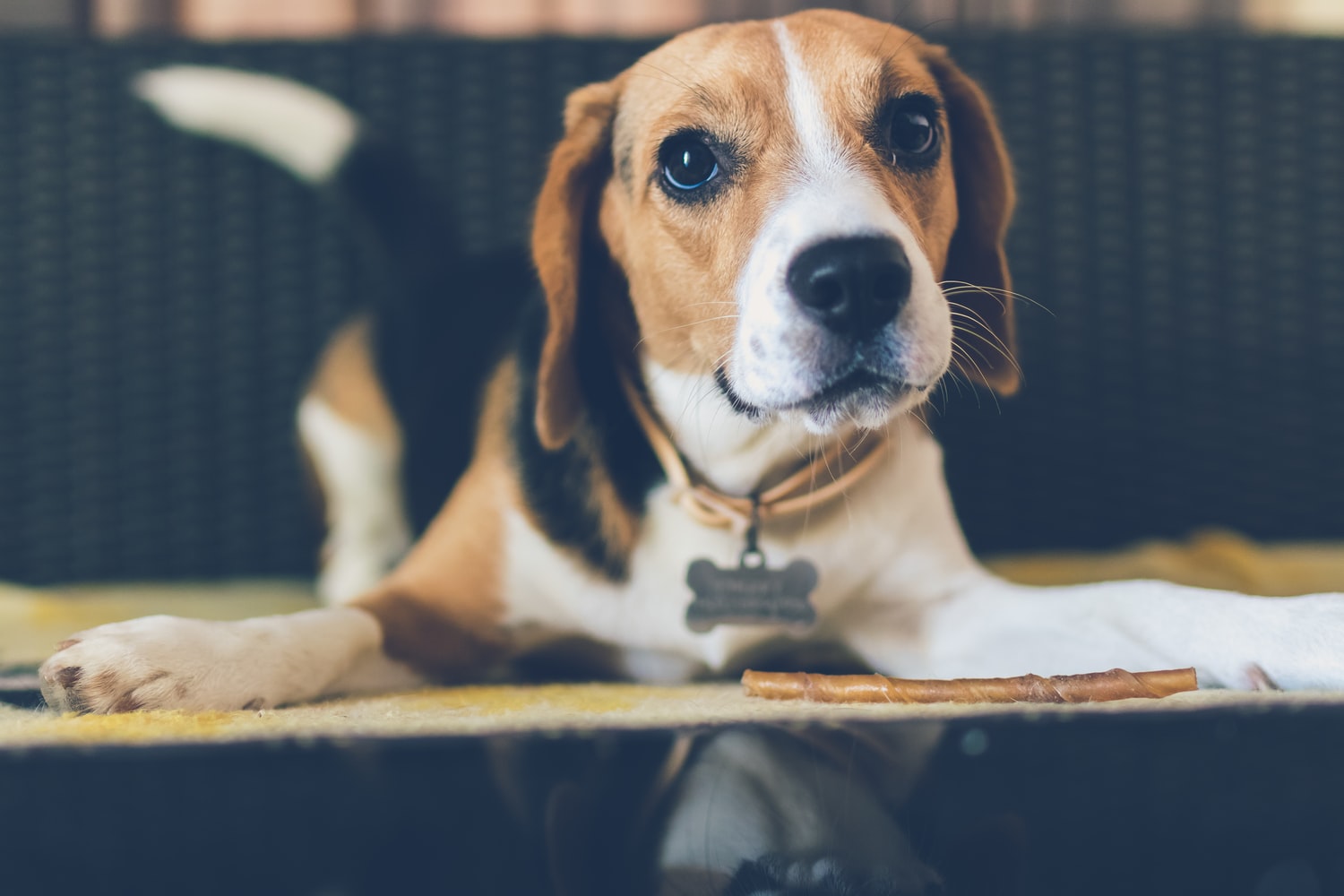 Technology has come a long way. From revolutionizing how humans live, work, and move around. Dogs have not been left behind either. Some technology like memory foam has allowed the creation of the orthopedic Bobby Bed to help keep your pooch’s joints healthy for longer. And the invention of the microchip has many a time reunited a lost or stolen dog with their worried family.

Of course, some of the best technology to benefit dogs comes in the form of electronic gadgets. From in-house dog cameras that monitor your dog at home to automatic feeders, fetchers and more. In this article, we look at 4 gadgets that are changing how we live and interact with our dogs.

In the days of old, dogs would stay hungry when their owners were not there. Or they would bark for hours before getting a meal. In other homes, very early in the morning parents would be awoken by their dogs hungry for food.

Then automatic dog feeders were invented and they have become quite a sensation. You ready your dog’s food and put the food into the feeder. Once that is done, you set the feeding schedule and the variable amounts of feed the dog will get. When the settings are done, your dog will hear a ring from the feeder when they have to eat. The automatic feeder dispenses the dog food into a bowl and your dog is served whether you are there or not. Genius, isn’t it?

Now dog owners can leave their dogs at home and go to work or errands knowing their dogs will not starve. Some feeders even have a camera that transmits the video of your dog eating to your phone wherever you are.

You may not have known this but dog collars have multiple uses. They’re not just for walking and they’re not always for aesthetics like the collars from Fetching Ware often are. Dog collars are also used as part of the training process for show dogs and hunting dogs.

In the past, dog training was a slow expensive process because dog trainers came at a price and there was just very little outside help to make your dog learn faster.

Also, in the past, some dog collars for training were very aggressive in nature. These “shock collars” were often seen as cruel and left for use to train hunting dogs.

Then technology happened and both of these things evolved.

The shock collars used to train hunting dogs were toned down excessively to make them friendly for home dogs. This then helps dog parents to cut down on hiring the expensive dog trainers and train their dogs at home. The collars have three modes: shock, vibration, and beep. Ideally, the beep would be good enough for a fairly obedient dog. Bigger dogs might need a vibration whenever they mess up or a shock just once every long while. Using an e collar for small dogs to train your dog accelerates how fast the dog learns. It comes with a remote and collar. Some remotes work upto 600 yards away. For the most bit, most dog owners stop using these gadgets after the first month after the dog has been trained.

Do you have a dog that wanders a lot? Some dogs do that and might disappear and probably get lost. But no need to worry about that anymore. GPS trackers for dogs make sure you know where your dog is because you can track their movements on your phone.

Some dog owners get the best dog harness to stop pulling and take their dogs out for a walk, then boom! The dog wanders off just when you loosen your grip on the harness. With a GPS tracker, you can get them found in a few minutes.

No more of your dog playing alone or getting bored because you cannot play with them. Technology has innovated in this space and that means that the dog’s can now easily play with a device. A fetcher is a tech device in which you place a couple of balls. When your dog wants to play, you set the fetcher and it will throw the balls inserted into it several metres away. Then your dog has to go and fetch it. It is a great way of exercising.

Just make sure to have a filterless air purifier because once the dog has played and been sweating, he will bring in some really bad odor as much as you will into the house. Dog’s sweat too – especially on their noses and paws. Seriously!

That said, these gadgets should get your dog a more comfortable stay and give you a lot more peacefulness with your furry friend.

Nowadays, technology has a bad reputation for its effects on humanity. While it’s true...

How to Make the Meeting Room Better Once the Office Reopens

It’s been a while since you last had a meeting in the office space....

Why should young people have all of the fun? Even as a retired person,...

Have a look at these Snushjem reviews to find the perfect gift.

Nowadays, technology has a bad reputation for its effects...

How to Make the Meeting Room Better Once the Office Reopens

It’s been a while since you last had a...

Why should young people have all of the fun?...

How to Automate Your Customer Service

In this post, we will break down what automation...